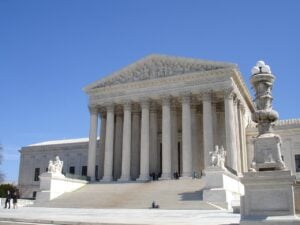 * Biden’s announcement of his SCOTUS nominee could take until the end of Black History Month. Hold on to your butts! [NYT]

* Slow down, Florida Man! If passed, a Florida law might net you a $158 dollar speeding ticket. Looks like they’re taking a page out of Alabama’s ticket trap book. [FOX]

* Think all the hubbub around Justice Breyer’s retirement means nothing if the Court remains 6-3? See what these legal minds think — it might change your own. [Politico]

* “Stop recording!” An Arizona bill wants to restrict how citizens can record on-the-clock cops. Hey, somebody’s gotta have video evidence for when the body cams mysteriously turn off. [12news] 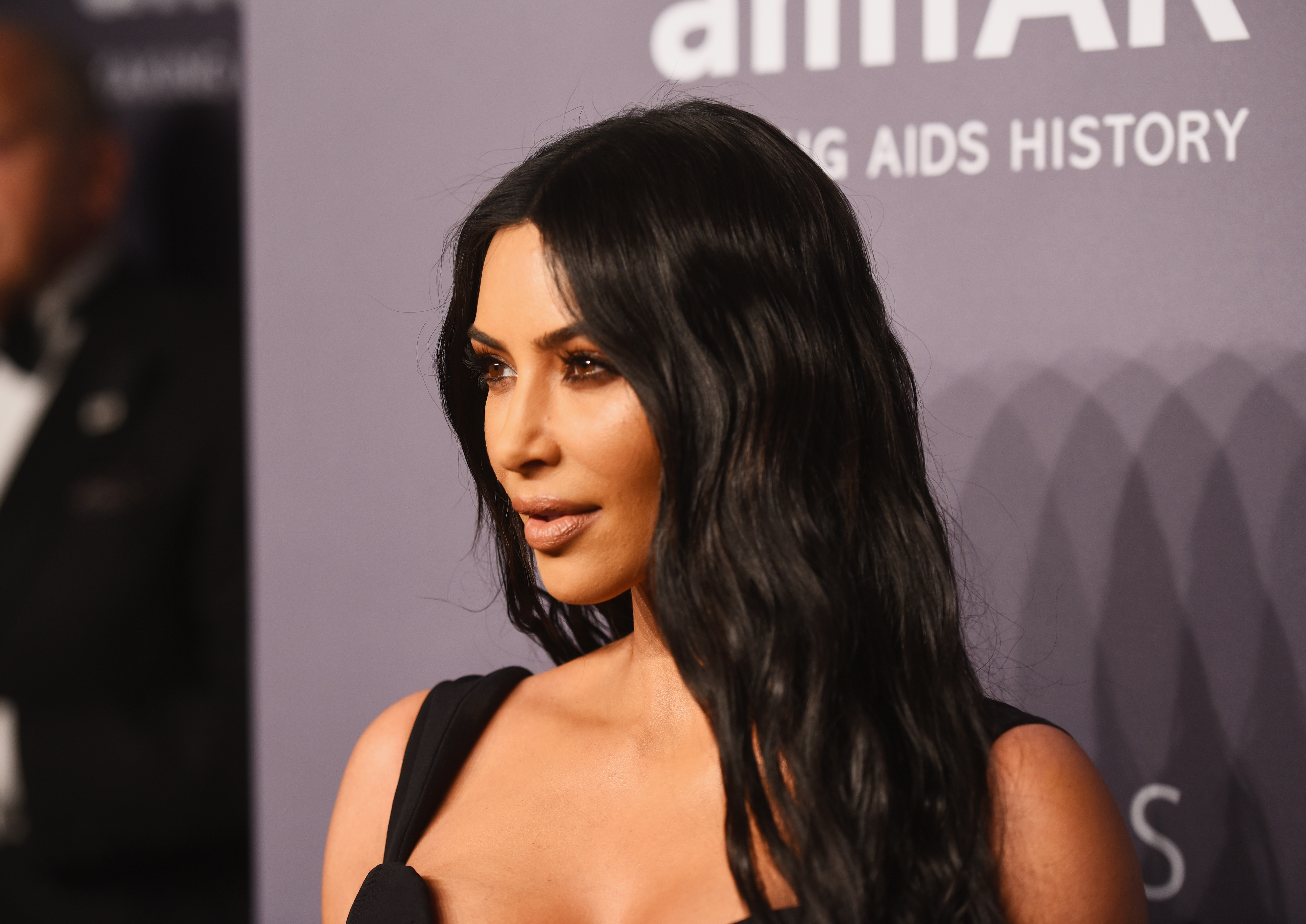 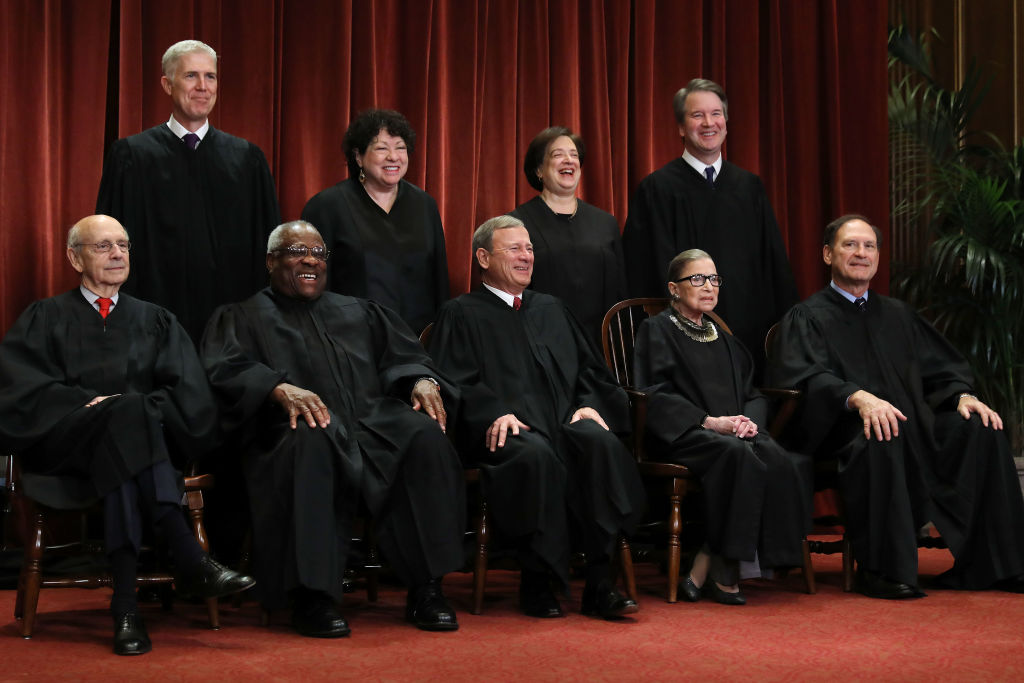 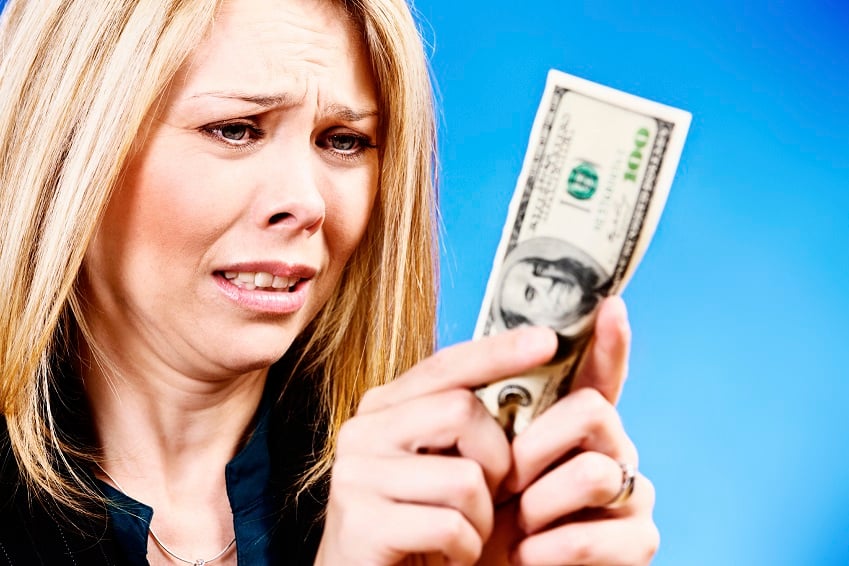 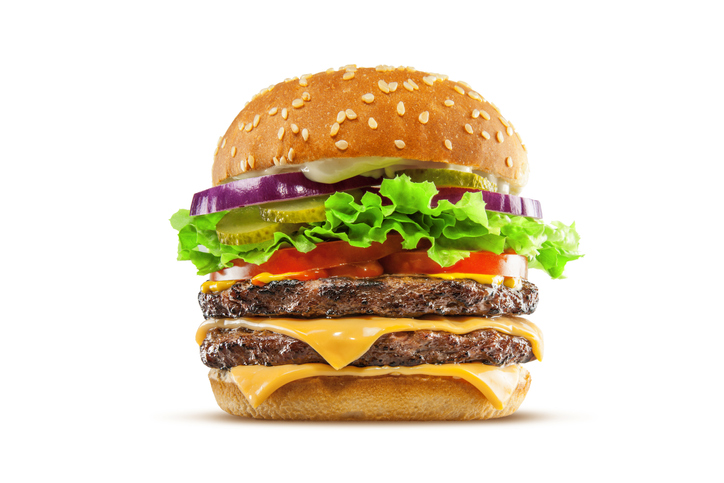